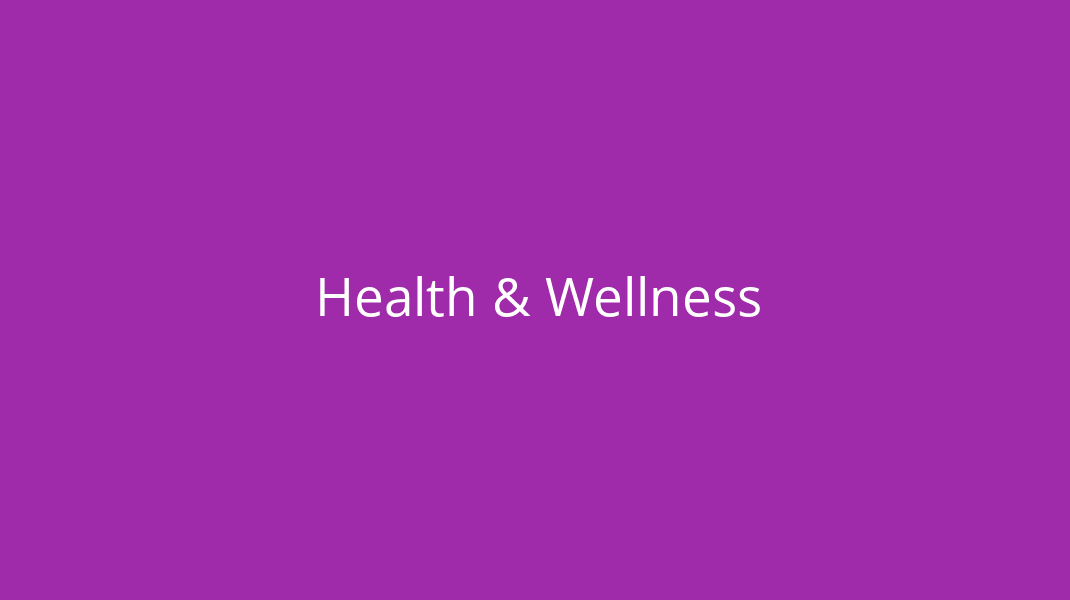 Medical review by Marvin Singh, M.D.
Integrative Gastroenterologist
Dr. Marvin Singh is an Integrative Gastroenterologist in San Diego, California. He is trained and board certified in Internal Medicine and Gastroenterology/Hepatology.
Image by Tatjana Zlatkovic / Stocksy
June 11, 2020 — 9:04 AM
Share on:
Share on:
Vitamin D is one of four essential fat-soluble vitamins that are absorbed into the body through bile acids, aka fluids that help absorb fats and oils. However, because the human body does not produce enough vitamin D on it’s own, it needs to be consumed through food , sun exposure, and oftentimes, supplements, since nearly half the global population—and the majority of people in the U.S.—are  vitamin D deficient .
There are two types of vitamin D: ergocalciferol (vitamin D2) and cholecalciferol (vitamin D3), both of which serve a multitude of functions in the body from aiding in proper calcium absorption to fighting infectious diseases and regulating insulin, Abby K. Cannon , JD, RD tells mbg.* So what exactly is the difference between vitamin D2 and vitamin D3, and is one better to take over the other? Here’s what you need to know:
An intro to Vitamin D2, which our bodies don't naturally produce.
SHOP NOW
Humans don't make their own vitamin D2—unlike vitamin D3, which is active in the body. Vitamin D2 can only be found in supplements (think capsules, chewable tablets, liquid drops, etc.) as well as certain plants that have been exposed to UVB rays, like mushrooms, Cannon tells mbg. When we consume it, the vitamin is stored in dietary fats, absorbed in the small intestine, then activated—first in the liver, followed by the kidneys. “Once activated,” Cannon tells mbg, “the body delivers it to the target tissues,” using it to promote healthy immune function, support strong bones, and even support reproductive function .*
As for what constitutes as too much vitamin D2, Cannon says the upper limit for adults is “4000 IUs per day.” Going overboard can cause the body to absorb too much calcium, which could then lead to calcification (read: calcium buildup) in the organs, including the heart, kidneys, and blood vessels, in adults. Too much of the essential vitamin can also harden children’s bones prematurely.
Article continues below
An intro to Vitamin D3, which our bodies DO naturally produce.
When people associate vitamin D with sunshine, they’re actually referencing vitamin D3. When your skin is exposed to UVB rays, 7-dehydrocholesterol is converted to previtamin D3 in the body, which eventually turns into vitamin D3. And because this is naturally occurring, you can’t overdose on vitamin D3 when it’s sourced from the sun. If you’re absorbing too much, the body will adjust and produce less.
That being said, vitamin D3 can also be found in animal sources (think protein like chicken, eggs, oily fish, such as salmon and sardines, etc.), and supplements, Melissa Mitri , MS, RDN and Owner of Melissa Mitri Nutrition LLC tells mbg. It’s more active in the body than vitamin D2, and is often converted to calciferol, the type of vitamin D that raises your blood levels, says Mitri.
In terms of how much vitamin D3 is too much, unlike vitamin D2, higher doses of vitamin D3 are used “to boost immune function, support bone health, and support reproductive function, under medical supervision,” Cannon tells mbg. The upper limit is 10,000 IU per day, Mitri adds, noting that because the dosage is so high, side effects are rare, but can include “kidney stones, confusion, muscle weakness, bone pain, weight loss or decreased appetite, extreme thirst, frequent urination, nausea, vomiting, constipation, and toxic levels in the blood.”
Which one is better to take as a supplement?
While most vitamin D supplements contain vitamin D2, Cannon tells mbg that vitamin D3 supplements are considered the better option because they are generally of better quality and research suggests vitamin D3 supplements increase vitamin D2 status in the body.* However, because vitamin D3 is sourced from animal products, and there is little research to support if vitamin D3 from lichen (a plant-based alternative) is actually usable in the body, vegan and vegetarians might want to take a high quality vitamin D2 supplement, says Cannon.
However, in all her research, Cannon notes she hasn’t found “any specific health reasons someone would have to take D2 over D3.” Therefore, you can take them interchangeably, but you should choose a supplement based on its quality and whether or not it is a reputable, trusted brand.
Article continues below
When should you take a vitamin D supplement?
There are a myriad of reasons why someone should take a vitamin D supplement; the most obvious being a lack of regular sun exposure. People with  darker skin pigmentation also have an increased risk of vitamin D deficiency, as “larger amounts of the pigment melanin in the epidermal layer [of the skin]” reduces its ability to absorb and produce vitamin D from sunlight.
What’s more, if you are at increased risk of contracting  Parkinson's , an autoimmune disease , osteoporosis , or heart disease , vitamin D may help manage the risk of contraction.* Those who are over 65 years of age should also speak to their doctor about taking a vitamin D supplement as one's ability to absorb vitamin D decreases as we age, Mitri tells mbg.
“Taking a vitamin D supplement, particularly in the form of vitamin D3 may [also] help improve mood and depression symptoms,” says Mitri.* For example, mbg’s new hemp mulit+ combines vitamin D3 with cannabinoid-rich hemp oil for a supplement that helps boost mood, ease stress, and promote a healthy immune system.*
The bottom line.
Vitamin D is an essential vitamin your body needs to thrive, and it comes in two forms that act slightly differently in the body. Talk to your doctor about ways to increase your vitamin D intake, and if adding a supplement to your routine is right for you.

Read the rest of this article here